If you are a website owner then it is likely that you have noticed a change in the usual traffic of your website. Chances are, you might also have noticed a slight variation in the Search engine ranking of your website. The reason behind such unexpected changes is the recent Google search ranking algorithm update. For a long time, there has been no major update from Google’s end as far as SEO rankings are concerned. This Chicago SEO Company is ready to apply these changes and optimize their services according to the new demands.

In the final days of September, there were some rumours regarding an impending update that Google was going to finalize. So, if you are witnessing some changes in the ranking and traffic of your website, chances are that those factors have been affected by the minor update to some extent. It is well-known and documented that Google performs continuous updates on its search engine algorithms in order to provide the users with the best possible experience and protect them from irrelevant content.

According to Google, the recent update was of a small scale nature, thus, it did not cause any major impact on online businesses and sites. Depending on the type of update on the search algorithms, the changes can be major or minor in nature.

What sites were impacted?

The types of sites or the niches affected are still unknown. Since the change was very minor, Google does not have clear insights regarding the kind of sites impacted by this sudden change. No additional data was provided that provided insight into who was most affected. 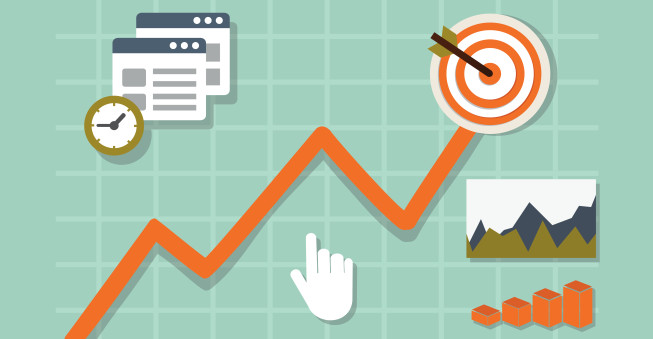 What steps should I take?

Not all sites faced a major impact on their ranking and traffic. If you have not noticed changes in site ranking or traffic, then you can rest assured that no action is required from your end for this specific update. But for those whose site displayed some kind of decline due to the recent update, consider this a chance to take the necessary measures to stabilize your site as soon as possible. Google doled out advice previously for website owners whose rankings have dropped. Let us take a look at what they can be done.