There’s an interesting trend in the Asian video gaming industry that hasn’t yet made its way to the West, but brace yourselves: it’s coming. What developers in Japan have realized is that customer service actually plays a massive role in gamer satisfaction. Nor is this limited to service for potential customers. In fact, ongoing after-sales support and continued service for customers who have already purchased a game may be even more important. Moreover, these strategies have important potential applications for driving sales and raising brand awareness. If Western developers want to be as competitive as possible, it’s worth picking up some tips from these other markets.

Use Rewards to Drive Growth

Rewards aren’t exactly a new concept in video games, but for years they’ve been quite limited. Players might earn an Achievement on Steam or Xbox live, but in reality these generally amount to little more than bragging rights. Some games, like the CounterStrike series, reward players with new items as they continue playing and gaining experience, but these rewards do little to promote the title to other prospective customers. However, there’s a way to use the concept of rewards to acquire more players, and it’s catching on quickly in certain circles.

Final Fantasy Brave Exvius uses something called a “milestone system” to drive up the number of people who play it. The concept functions by offering rewards like premium content to all players when a game receives enough new players or likes on social media. As a result, players are encouraged to go out and essentially “sell” the game to the people they know.

Pay for Your Mistakes

Fans are never happy when servers for a game they love crash or it becomes unplayable because of maintenance issues. Still, many developers seem ambivalent to the pain their customers are going through, offering little more than a notification and a cursory apology for the inconvenience. Here’s an idea: why not reward players when you’re experiencing maintenance or development issues so that they’ll be more excited to keep playing once you’ve solved the problem?

In a few major cases, successful gaming companies with major Western followings have used this technique—like when PSN suffered a DDoS attack a couple of years ago and rewarded users with extended Plus subscriptions. Still, this kind of thing is far too infrequent, and has yet to be implemented by a many small American developers. 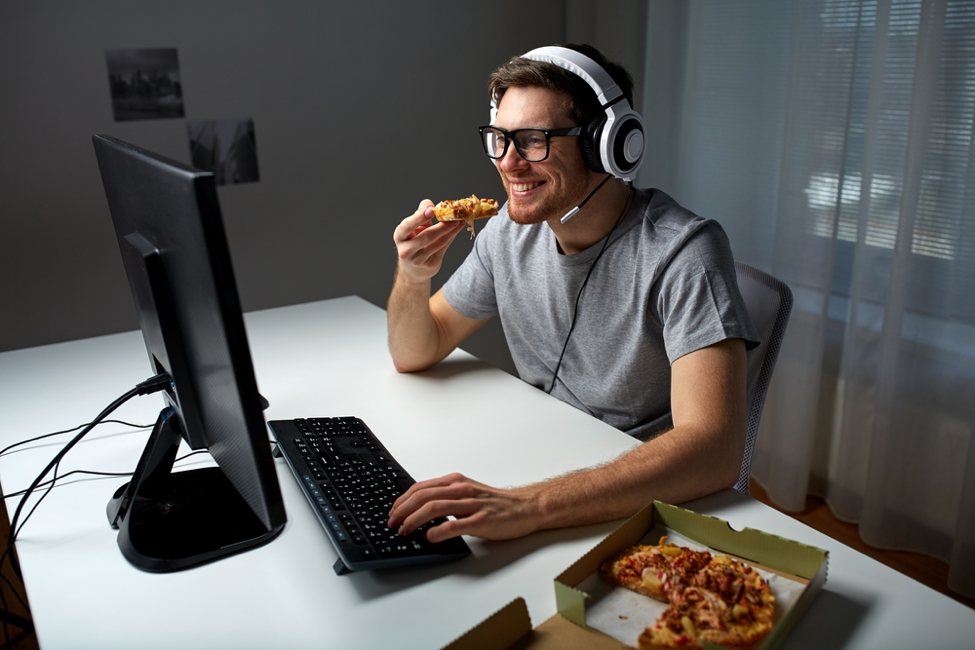 Japanese gamers engage with mobile gaming apps at a rate three times greater than Americans—and they spend approximately four times as much. That speaks loud and clear for American game developers: integrate apps now and you’ll see much larger profits. Using SDKs is the easiest way to create apps that integrate with your software, and once you do you’ll have an easy way to reach your customers by sending them push notifications and creating purchasing opportunities.

Being loyal to your customers can provide numerous rewards, so show your gamers that you care about them by implementing some of the suggestions mentioned above. Use rewards and drive interaction with apps. You’ll see that these techniques help you remain competitive as new trends change the gaming industry.